What is principal photography? Principal photography is when the actors are on location and the cameras roll. The term “production” is frequently used to distinguish this phase from pre- and post-production. Most sequences are shot at this time, and the entire crew is concentrated on making the movie.

While the director shoots with the primary team, a second unit may occasionally shoot simultaneously, capturing specific scenes of the movie to increase production efficiency.

You’ll note that I wrote the majority of the scenes. While some producers pride themselves on being the best schedulers in the world, you cannot obtain what you need during main photography for various reasons.

It has nothing to do with how well the schedule was done and everything to do with how the filmmaking beast operates. Putting principal photography in its proper context will improve comprehension. So let’s examine the activities departments carry out before and throughout production.

Pre-production includes everything done in the roll to the movie shoot, including hiring the cast and crew and locating the venues. You start preparing once all of it is taken care of. Every department has discussed and worked with the director during this time, and they are now in the practical planning stage.

Every costume and production design detail has been moved and set up for the shoot. There may be cameras, workflow, cosmetics, and other tests to ensure nothing goes wrong during principal photography.

The Director will make a shot list or storyboards during preparation and may even get to practice with the actors.

The call sheet that specifies when and where everyone should be on set is made by the Assistant Director (AD), who also handles the majority of the scheduling details. There is a lot of essential information on the call sheet. It includes information about the sequences that will be filmed that day, the actors and crew present, contact details, and other resources.

It frequently connects sides and functions as a daily schedule for the main unit during principal photography. The pages of the script that will be shot on that day are called sides.

The daily life of principal photography is really interesting. For each scene, the cinematographer must consider what kind of shot to use.

Close-ups? Angles can be steep or shallow. Before filming can even start, many decisions must be made, and it’s not always simple. However, the finished work will undoubtedly be fascinating.

Every morning begins with a production meeting where you will go through the shot list and any adjustments the script supervisors made the previous night. Then, the shooting starts! Throughout production, you’ll be guiding actors and ensuring their satisfaction.

See also  What is bracketing in photography?

Actors may approach you while you’re on lunch break if they need assistance with their lines from time to time. If you have time before wrap time, typically around 6 pm, unwind by taking a stroll through your favorite place and observing the lighting arrangements.

One of the most significant phases of the filmmaking process is principal photography. Before filming the real footage, the crew sets up and practices with actors, props, and set decorating.

It’s been said that ten days of work go into producing one minute of video. This equates to around eight months’ effort for the typical feature movie.

Who is in the Principal Photography Crew?

To capture the script’s scenes, principal photography will take place with a film crew, including a director, sound recorder, props master, cinematographer, production designer, and others. For example, alien planets or underwater habitats may not be available for filming during pre-production since they don’t yet exist in reality.

Depending on how many days a week they work, the shooting schedule typically lasts between three and six weeks. The procedure starts once all performers have been cast and have practiced their lines to ensure smoothness throughout the schedule.

The word “principal photography” refers to the process of filming a movie or television program. Normally, the director, producer, and production team are on set for this phase. Principal photography is frequently believed to stop when the last day of shooting is over. Still, in reality, it simply starts because editing might take months or even years before the final product is visible.

The time it takes to make a movie, or a TV show depends on the budget and how long you want to spend on each scene (take). A typical Hollywood film might have 400 setups per week. For example, some films have sequences plotted with specific directions like “close-up” or “fade away.”

The principal actors are part of the team on set with the director, who works with them to shoot each scene as the AD manages the set and keeps everyone on schedule.

The AD keeps track of the shot list to ensure that the Director doesn’t get troubled on a specific scene and go behind schedule even if the call sheet lists all the scenes to be shot but does not break it down into coverage, that is, the different shots it will take to finish a scene.

See also  what is boudoir photography

The rest of the team constantly moves around, ensuring that all props are available, the sets are outfitted, and everything proceeds quickly and effectively from scene to scene.

There is typically an adjustment period to work out the kinks after the first day of a shoot, and sometimes even the first week. Numerous things might go wrong, from getting everyone settled to finishing up at the end of the day.

The crew feels relieved at the end of each day, knowing that everything they set out to record is in the can. The rest of the crew stays behind to wrap up (secure equipment, put it away, etc.), while the directors and actors leave to prepare for the following day. One significant individual, typically a production assistant, is responsible for returning all paperwork (referred to as the football) to the production office and bringing the film (or, in today’s world, camera cards) back to the lab so it can be handled for the editor.

Everyone can go home and get a good night’s sleep when the equipment is set aside and the film is on its way to processing, so they are ready for the next day. The AD, who is likely still working on the call sheet, is the only exception. So, don’t go to sleep till you obtain it!

A separate crew is known as the second unit film scenes or portions of scenes without the involvement of the main cast. They might be inserts, establishing shots, or perhaps even stunts.

The phrase “splinter unit” is another option. Typically, a splinter unit consists of a small group of camera crew members that break off to capture images while the main unit is filming without a designated Director.

What does the editor do while principal photography is taking place?

The director and producer are present in every movie, but what about the editor? The editor must edit the footage to produce the finished work. Since an editor is engaged in every stage of filmmaking, their work also requires creativity. Because things can change at any time throughout production, they must have a vivid imagination and the capacity to think quickly.

See also  What is lifestyle photography?

The editor is the final person to work on a movie before it is shown on screen. The editor’s responsibility is to ensure that scenes transition smoothly and that shots are cut engagingly. Making transitions from one scene to another, such as fades, dissolves, or wipes, is another aspect of editing. Since the video needs time for post-production procedures like color correction and sound design, editing typically starts after the main photography is finished.

Depending on the sort of project, this stage of production for a film might take anywhere from three weeks to six months. So what does an editor do throughout the main shoot? All the raw footage is organized to make sense when cut with other pieces. The finished film is the editor’s responsibility. They combine all the raw videos and scenes to produce a seamless narrative that moves naturally from scene to scene.

The editor will trim away irrelevant details, provide transitions between scenes, and check for any continuity problems with performers in various settings. During post-production, some editors will also be in charge of choosing the music or editing the special effects.

They are in charge of selecting the shots that will appear in the finished product, carefully planning the placement of speech and sound effects, and ensuring that one scene flows into the next. During post-production, they must cooperate with other departments like art or sound editing.

During principal photography, there are a variety of positions available, including those as an actor, sound engineer, gaffer (someone who lights a set), and even a videographer who actually shoots video! This strange phrase has now been revealed to you.

FAQs on What is Principal Photography

What is the goal of principal photography?

Principal photography aims to produce the video used in a movie or television production. Depending on what is being developed, there are several methods, and producers frequently need to speak with filmmakers about how they want their movies to be filmed.

How long does principal photography last?

Principal photography (between one and four months)
This refers to production on-set for however long it takes until the complete movie has been shot and can enter post-production. This ties in several elements of filmmaking, including direction, production design, and cinematography.

What comes after principal photography?

All filming done following the end of principal photography is referred to as “reshoots.” Retakes are necessary if more shots are needed that could not be obtained during primary photography or if the material that was obtained had a problem. 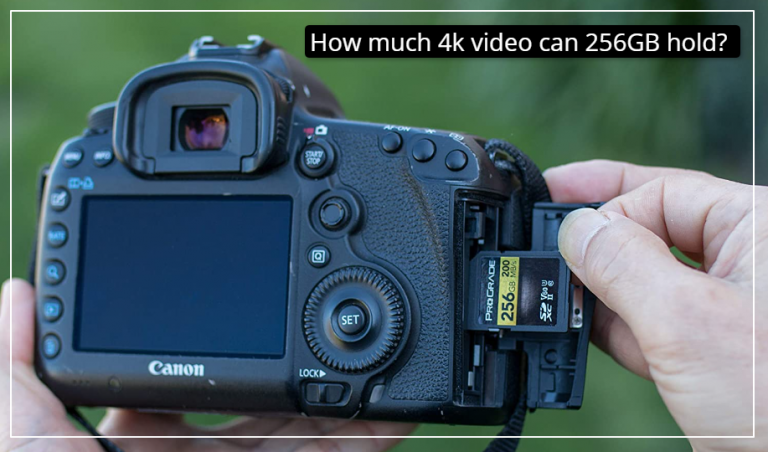 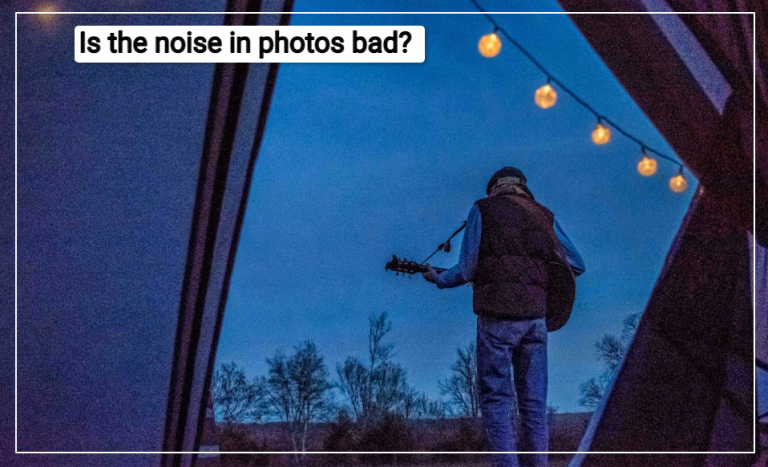