How to zoom in on the timeline on Adobe Premiere?

There are two possible ways to do this, and we’ll discuss both.

You can concentrate on various timeline segments using the same button. First, zoom in on the timeline using the described technique, then click and drag the slider’s center. You can scroll to various timeline segments with this. Pressing “Shift+mouse wheel” was another shortcut for scrolling the timeline. Although the shortcut is a little slower, both accomplish the same task. If you have to scroll incrementally, I suggest utilizing the shortcut.

Premiere Pro has a shortcut for everything, including enlarging the timeline. Use the ALT+ Mouse wheel to zoom in and out on your timeline. While holding down the Left ALT key, rotating the mouse wheel in your direction will zoom out, and rotating it the other way will zoom in.

Using the keyboard shortcuts + or -, you can zoom in on your soundtracks in Premiere Pro just like on a video track. Additionally, it’s possible to click and drag on the gray bars under the toolbar (far left bottom corner of your screen). SHIFT + or – can be used to adjust the zoom for additional control gradually.

How to Utilize the Timeline Well?

As you edit in Premiere Pro, you’ll need to be capable of zooming in and out, navigating around, and organizing the Timeline’s elements. You need to be aware to see what you are working on and see what you are doing. You’ll be able to achieve it because you’ll know how to perform these things.

NOTE: Of course, using the accent button on your keyboard (‘) will maximize the Timeline. It is situated above the Tab key and to the left of the 1 key.

Click and hold an edge of the zoom bar, as we studied to do in the Source Monitor, to zoom in and out of the timeline. Zoom in by dragging inward. Zoom out by dragging outward. You could also use the Zoom tool in the Tools panel by tapping your mouse as many as necessary on the area you wish to zoom in or out on (after clicking on the tool).

The distance between audio and video tracks can be changed. Go to the track header to accomplish this. Place the cursor over the line separating the video and audio recordings. The pointer for height adjustment will then appear.

Drag downward to hide audio tracks after that. To hide video traces, drag upward. By doing this, you can edit more audio and video tracks at once.

Various video and audio recordings are used in the majority of Premiere Pro projects. You can modify the application so that you only view or hear particular tracks while working on your project.

How to do it is as follows:

Select the Toggle Track Output button to stop a video track from playing.

By turning on Sync Lock, we can be sure that any changes made to one clip will have an equivalent impact on the other tracks. We would need both of the current videos to be moved evenly to the correct ten seconds if we were to add a 10-second clip, for instance, at the beginning of the film. In other words, we still desire the tracks to be “aligned up” on the Timeline to the right, as they were before the video was added

By default, Sync Lock is enabled. A track is protected from altering and changes made to other synchronized tracks via track lock. Press the Toggle Sync Lock button to disable or enable Sync Lock. It will have a slash through it when it is disabled.

Moving Videos to the Timeline

The Timeline can be updated with clips in several ways. These techniques will be covered in the sections below. The approach you choose will depend on which is the fastest and simplest for you as well as how comfortable you are using each option.

Dragging a clip with your mouse is the simplest means of moving it to the Timeline. Drag the video from the Source Monitor to the desired spot on the Timeline to accomplish this. Both the soundtrack and the video from the clip are inserted by Premiere Pro. Use the  Drag Audio Only or Drag Video Only keys in the Source Monitor to drag only audio or only video.

See also  What is framing in photography?

You could zoom in the timeline using the “=” key, then grab and hold the video, zooming out with the “-” key, then dropping it at a different spot, as opposed to activating the target track including using cut and paste. The “/” key allows you to zoom out quickly.

When you’re zoomed out, and your video is leaping mistakenly to the closest snapping end, dragging the zoom in the timeline can help you zoom into the proper position.

This concludes the tutorial. I believe we were able to adequately describe how to zoom in and out of the Premiere Pro timeline. The techniques described here will also function with other Adobe video editors, such as Premiere Rush and After Effects in both Windows and iOS versions. Good luck!

FAQs on How to Zoom in on Timeline Adobe Premiere?

How do I zoom into my timeline in Premiere?

How do I shrink and expand the timeline in Premiere Pro?

How do I change the timeline in Premiere Pro? 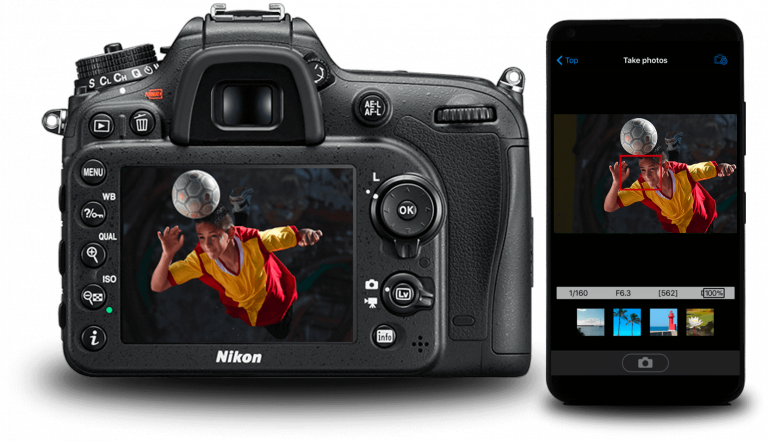