So why is it necessary to understand how to disable the flash on a Canon camera? The majority of the Canon cameras we use, including the Rebel T7, EOS 80D, Rebel T6, and T3i, include a default flash and a hot shoe for an external flash. The flash’s ability to fire also varies depending on your exposure mode while shooting pictures.

Here, we’d like to demonstrate how to disable the flash and inform you of the many flash settings for well-known Canon cameras.

How to turn off the flash on a Canon camera?

A flash is not necessary for every photograph. You may occasionally only need the original image. However, once the flash was activated, you were unable to turn it off. We’re sure it would be more of a headache if you couldn’t turn the flash off than if you didn’t know how to turn it on.

I’ll go over how to control your flash so that it only activates when you require it. Let’s get started as it’s simple to do.

The term “exposure modes” may be intimidating if you are a beginner in photography. But don’t worry, they’re simple to comprehend, and switching between them only requires turning the dial adjacent to your camera’s power switch.

Auto mode, which stands out for being the only exposure option with a colored symbol, is the one that many beginners are most familiar with.

The automatic mode symbol is a green box with the capital A and a plus sign inside, whereas the other symbols are white. The sensors on your camera will detect the scene when it is in this mode and choose the appropriate settings for each image.

Of course, there is an issue with this. Even if you don’t need to use the flash for whatever reason, the camera will use it if it determines that the resulting image is best with the flash activated.

Luckily, there is another approach that enables automated mode while simultaneously telling the camera not to use flash. The icon for this mode, which is known as “no flash,” is a white box with a bolt of lightning symbol crossed out. The dial only needs to be turned clockwise to enter this mode, which should be positioned next to the auto mode icon.

When you choose the no flash exposure option, you can shoot photos without overthinking about the flash activating unintentionally.

Despite the exposure mode you’re applying, there is another option to turn off the flash. You can accomplish this through the menus on your camera, but if you aren’t looking for it explicitly, it’s simple to overlook the choice.

By pressing the Menu button and then selecting the Flash Control section, you can disable flash in this manner.

The button “flash fire” will then appear, and you may choose whether to keep it activated or not. Even while shooting in automatic mode, the flash will remain off if you decide to turn it off.

As an alternative, some Canon models include a streamlined procedure where all you have to do is click the Menu button and select the touchscreen’s symbol for the flash settings.

You might have observed that your Canon Rebel’s built-in flash isn’t always high. It can be folded down to make keeping the camera simpler, and it will only appear when you push the camera’s front-facing flash button or capture a picture in automatic mode with flash.

But you might not have known that if you’re using one of the “creative zone” modes, such as manual exposure, program AE, or aperture priority, the flash won’t fire instantly.

These settings give you more control in return for the camera providing you with less assistance, and they are typically utilized by intermediate to advanced photographers.

The default flash won’t open instantly if you’re filming in one of these settings with it closed, regardless of the lighting. You will need to physically push the button on the front of your camera if you wish to activate the flash while utilizing these modes.

See also  How to Take Video of iPhone Screen?

For the Canon camera’s night portrait, portrait, scene intelligence, and closeup modifications, the flash functions perfectly. The camera increases the flash if it determines that specific lighting conditions call for greater light.

The Canon camera’s sports and landscape modes aren’t equipped with a flash.

The shutter speed that the Canon camera offers in Program mode is 1/60 of a second. While adjusting the Main button while pressing the Av button on the camera’s rear, you can change the aperture without running the danger of having your photo overexposed or underexposed.

You can adjust the shutter speed on the Canon camera to any value between 1/200 and 30 seconds while using the shutter priority(Tv) mode. Although the lens will adjust its aperture accordingly, long exposures typically require the lens to be set to its maximum aperture.

The Canon camera’s manual mode, which has a shutter speed range of 1/200 to 30 seconds, functions similarly to the aperture mode. The f-stop needs to be manually adjusted, which is the only distinction.

This mode offers three preset options for adjusting the shutter speed while using the flash, depending on your needs. This setting aims to allow you to select any aperture while still getting excellent flash exposures.

The default setting for AV mode is Auto, which varies from 1/200 to 30 seconds based on the amount of light present. As the aperture decreases, the shutter speeds rise.

See also  How to import media into premiere pro? [4 Methods to Try!]

Furthermore, you have two options for speed restrictions. Auto 1/200-1/60 Sec is the first option. This lowers the shutter speed to a maximum of 1/60 of a second. If you have the aperture adjusted to an f-stop that has a very small opening for a decent exposure, the shutter speed indicator will blink, warning you that you are at risk of underexposure.

The camera will change the shutter speed to a value between 1/60 and 1/200 for all other exposures. The alternate is 1/200 sec (Fixed). This setting maintains the shutter speed at 1/200 of a second no matter what the f-stop is adjusted to. Your flash will make an effort to modify its power output to comply with the demands of the setting you’ve selected.

Flash may not be beneficial in a variety of circumstances, such as while snapping photos at a theater or a museum where it is prohibited. However, using the aforementioned techniques, you are likely to have no trouble switching it off on your Canon and continuing to take the ideal picture.

FAQs on How to Turn Off Flash on Canon Camera

How do I turn off the red light on my camera flash?

As soon as the blue light stops and turns to flash red, it starts recording again. For a while, the device will blink a solid red light before abruptly going away. This blinking signifies that the batteries are dying or running low.

How do you turn the flash off on a Canon Rebel XSI?

Simply close the flash assembly by pressing down on it to turn the flash off. You can set the flash to Red-Eye Reduction mode, just like you can in the fully automatic Flash button modes. Activate Shooting Menu 1 and toggle the Red Eye option.

How do you turn the flash off on a Canon Rebel t2i?

Turning off The Flash 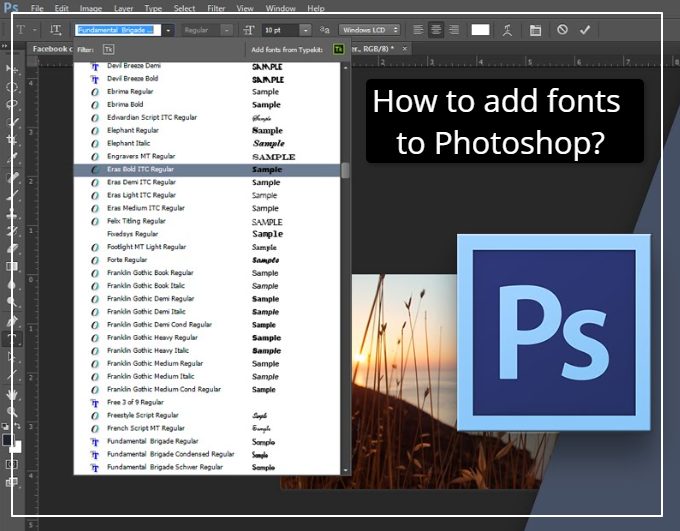